Jackson Katz, Ph.D., is an internationally renowned educator, author, filmmaker, and cultural theorist known for his pioneering activism on issues of gender, race, and violence.

Thank you to all who joined YWCA Spokane on Monday, February 11th, 2019 as Jackson Katz explored the growing global movement of men working to promote gender equality and prevent gender violence. The event sold out, and was an absolute success!

For those of you who may have missed the event, Jackson Katz is the creator, lead writer, and narrator of the award-winning Tough Guise videos. His TED talk, “Violence Against Women-it’s a Men’s Issue,” has been viewed 4 million times.

Thank you to our GoodGuys for making this possible!

Thank you to our GoodGuys advisory council for making this event a success! A huge thank you to Doug Kelley and Manny Hochheimer, our GoodGuys co-chairs, for their integral work to start this important conversation in Spokane. We deeply appreciate Avista Utilities and Numerica Credit Union for their generous support of this event. Learn more about this growing local movement of men in Spokane who recognize domestic violence as a community issue, not a women’s issue. Learn more about the facts with domestic violence in Spokane.

He has published numerous academic and journalistic articles on topics as far-ranging as the social justice and feminist roots of the bystander approach to sexual assault prevention, the powerful role of athletics in gender violence prevention, the gender and sexual politics of Eminem’s songs, the gender politics of conservative talk radio, violent white masculinity in advertising, juvenile detention, pornography, and sports metaphors in presidential politics.

Thank You To Our Event Sponsors 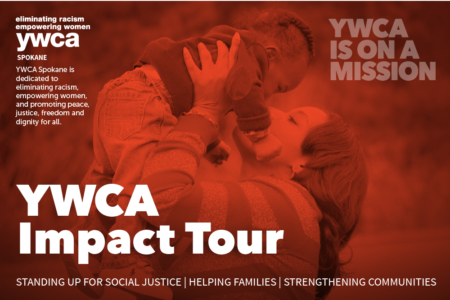 YWCA Impact Tour – February 2020 On February 21, 2019, we will hold its first YWCA Impact Tour! We hope you consider joining us. We are so grateful to the many supporters who have expressed …

We Are Excited To Have You Join Us For YWCA Spokane’s 2020 Spring Fling Fundraiser! Spring Fling is a once a year, very special, champagne brunch and auction benefit held at Anthony’s At Spokane Falls in … 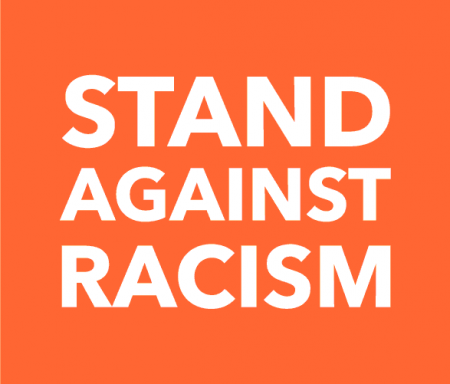 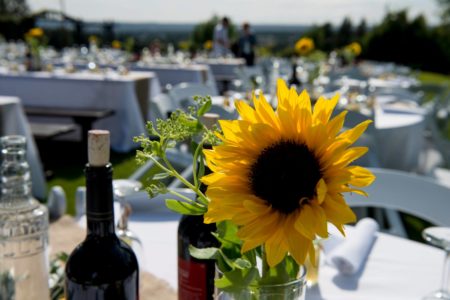 Please join us for An Evening in Tuscany! A Tuscan inspired summer evening benefit raising critical funds for YWCA Spokane.  Held This Year At Beacon Hill Catering and Events Guests enjoy a fabulous scratch made …

YWCA Impact Tour – July 2020 On July 17, 2019, we will hold our YWCA Impact Tour! We hope you consider joining us. We are so grateful to the many supporters who have expressed interest …