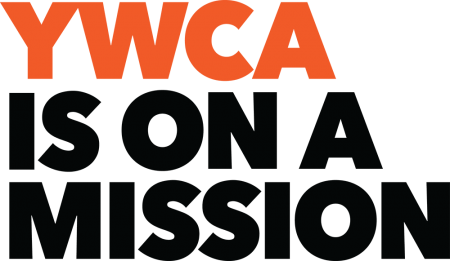 On June 15th, Y Women across the nation will assemble in the country’s capital in anticipation of Capitol Hill Day. Their goal is to advocate for a strong and inclusive federal budget with policies that work toward the well-being of all citizens. Strategies to implement the congressional budget proposal of 2018 are already underway, and many of the president’s proposed cuts directly and detrimentally affect scopes related to YWCA’s mission impact, policy priorities, and community services. Outlined below are some of the programs that would be affected should the proposed changes be implemented:

These are only a few of the vital programs YWCA depends on that are funded by the federal budget. We do our absolute best to ensure that all who walk through our doors are cared for: victims of domestic violence who seek safe shelter and counseling to start new lives; providing women with clothing, toiletries, and other necessities in order to remain confident and dignified while achieving their goals; or children in early education and afterschool child care learning in safe environments, enabling their mothers to be employed and support their families.

This is what YWCA does every year, cutting across all economic, racial, ethnic, education, and age barriers to save thousands of lives, and also save millions of taxpayers’ dollars by providing prevention programs through a combination of support from our local communities and the federal government.We need your help in protecting the programs and funding streams that are lifelines to the districts we serve. We encourage you to join our mission by sharing YWCA’s blogs and social media posts, contacting your legislator(s), writing your own posts, and calling on others to get involved.

Together, our collective voice on these important issues will be louder–and it will be heard.