HomeAdvocate At Large, A Story of Bystander Intervention 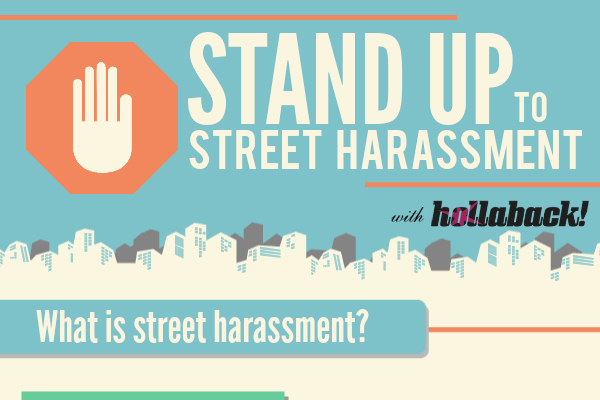 Each of us plays a role in keeping our communities safe. Access to safety in public spaces is influenced by many factors, including our individual social identities. Folks who are marginalized are at higher risk of experiencing harassment in public spaces, especially during times of increased social unrest. When we notice harassment occurring in public spaces, we have the ability to intervene safely by becoming an active bystander. Our staff members are committed to advancing our mission, eliminating racism and empowering women, both at work and in their personal lives. The story below, written by Kate Johnston, YWCA Spokane Mobility Mentor, in reflection upon events that occurred on March 21, 2020, highlights the acts of YWCA Spokane staff in their lives outside work to organically promote equity and justice in our community.

In the face of unprecedented times, it’s human nature to find ourselves occasionally filled with fear. The streets are practically empty in Spokane as people confine themselves to their places of shelter in an effort to maintain their health and that of our community. As time goes on we may begin to see more apparent effects of social isolation and lack of exposure to diversity, right here in Spokane.

Today one YWCA mentor reflects on a moment last week where she found herself standing up for the dignity of lives that have been misunderstood by the media and racist language that can manifest in settings that lack diversity.

After two days filled with pre-arranged mentoring appointments by phone, I relaxed into a lazy feeling. Specifically the kind of feeling one gets after eating a whole bag of Easter-egg-shaped Butterfinger chocolates as a coping mechanism for adjusting to a new reality in the time of COVID-19. Many of us are wondering what our new routines will be different and how they’ll be the same. For some Spokanites, they will face more overt harassment, for others, they may witness harassment. Some practice in advance how they will respond, some have never given it a thought.

Here is a story of how one of our mentors recalls responding to racism in Spokane:

Late Friday afternoon, while I was walking back home after watching the sunset, I was surprised at the volume of people who refused eye contact as well as proximity. The lack of eye contact from even as far as 20-feet away felt like another disappointing blow from the pandemic for the extrovert in me. As I passed the small gas station a man with a slightly drunken gait was taking the shortest path across the same zig-zagging intersections I was navigating. As we approached the crosswalk I could see that he was cradling a tall, silver can in the crook of each elbow. And we made eye contact.

For four days now practically everyone I’ve seen from a safe distance have ignored me or made noticeable efforts to put as much space as possible between us. This man was one of the few willing to risk eye contact during this time of fear. Intoxication can do that.

“These are crazy times, eh. Oh yeah, we’re supposed to stay 15-feet away from each other aren’t we. “ he said in response to my slight retreat as he approached.

He continued with, “I rode the bus yesterday and did something bad. There was an Asian lady wearing a mask.” Then he said, “Ah, man,” in a comfortable, confessional way. “I raised my voice at her. I asked, ‘did you bring this here?!’ She started telling me, “no, no, I’m not sick.”

I stood in slight disbelief as he spoke. How does one respond with assertiveness, truth and grace to these kind of complexities of the human condition? At the time I hadn’t yet seen this photographic guide on bystander intervention We stood about 10-feet from each other now. I took one small step forward and spoke with a firm but gentle voice, “My step mother is Vietnamese. It’s not unlikely that an Asian person you see in Spokane has been here all their life.” I said to him, from about 8-feet away. “I am deeply disappointed that you criticized that person simply because they appear to be Asian.”

A grimace appeared on his face, as if he had just realized that he had gotten the wrong impression of me and that I was not as friendly as it seemed. “Do you think I’m wrong?” he asked.

The expression caused me to instinctively step back and offer what some people call a compliment sandwich, where you deliver criticism to someone after you say something positive and then finish on a positive note after the criticism. It went something like this:

“I think you’re right to reflect on that moment and acknowledge that you did said something very mean to that woman. This is not easy for any of us. Take care man.”

I offered a kind, half-smile. He nodded with a polite, non-verbal, affirmation. We walked our separate ways.

When I got home I called my step mother Kim, who lives in the West Central neighborhood of Spokane. I asked her if she felt safe when she went to the store and went out in public – specifically if anyone ever criticized her because she looks Asian. She laughed with light humor and insisted that I don’t need to worry about her and that she feels safe.

“No, that never happens to me.” She said.

And then I listened to her tell me the beautiful, familiar story of how she recently held the Vietnamese tradition I was raised up with: commemorating the anniversary of her mother’s death on March 26th. She places fresh fruit –a mango in this case- in a dish in front of her mother’s picture. Later in the day, she made coffee for her mother and talked to her pastor on the phone for 20-minutes.

“It was a very sad day for me when she died. I will never forget.” She told me.

Remember that you are a powerful being. Everything you do, no matter how small, has an impact, on yourself, on other individuals, and on communities. Often times, we hesitate to help because we assume someone else will step in and/or because we do not want to overstep by intervening in someone else’s personal business. This effect is so common, in fact, it has it’s own name, the bystander effect. Overcoming this hesitation and disrupting situations where harassment is occurring, when it is safe for us to do so, is extremely impactful. The Five B’s of Bystander Intervention can help you determine how to intervene in a safe way when you notice harassment occuring: 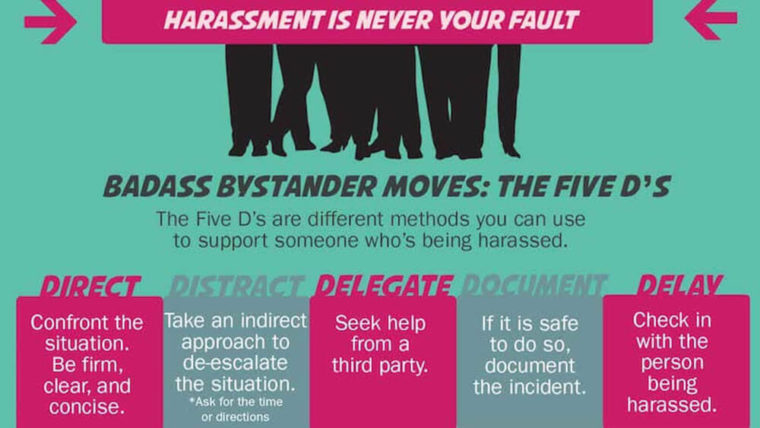 It’s important to remember that it is not within our capacity nor is it our duty to solve all injustice in the world. When we are active bystanders, our small, intentional actions contribute toward a broader movement toward equity, justice, and the fostering of a safer society. When we all partner in these actions together, our movement toward change becomes broader, more visible, and more powerful.

YWCA Spokane is Here for You

If you or someone you know is impacted by intimate partner domestic violence, know that confidential advocates are always available through our 24hr helpline services by calling 509-326-2255, emailing help@ywcaspokane.org, or texting 509-220-3725. 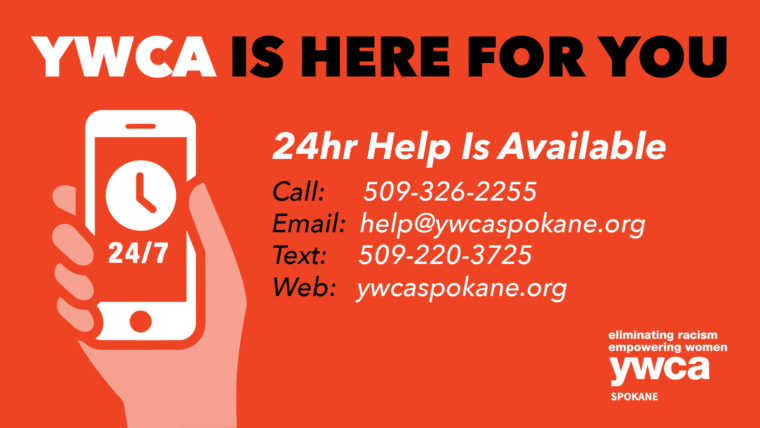 To learn more about accessing additional services through YWCA Spokane during the COVID-19 pandemic, please visit ywcaspokane.org/services. Thank you!